Putting religious heritage on the map 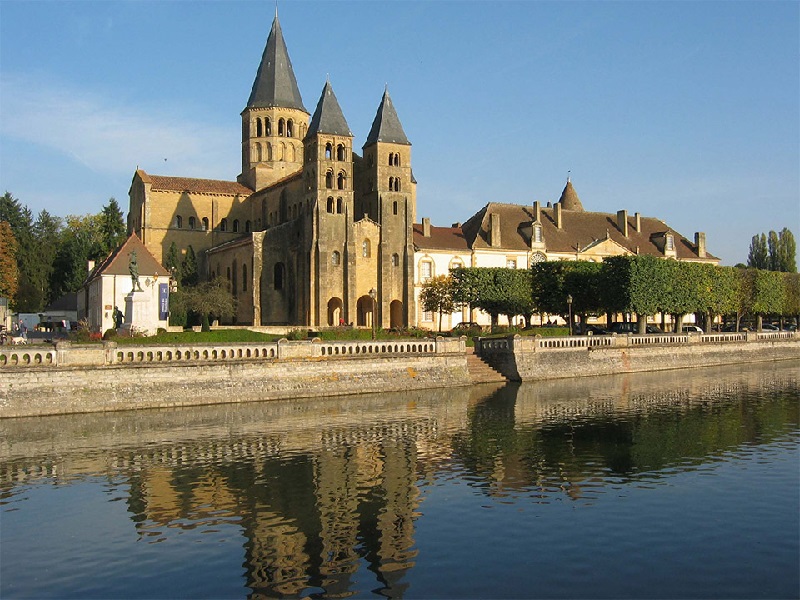 Europe offers a wide variety of historic and cultural tourism itineraries crossing several regions and countries and providing a living example of the rich and impressive European common heritage. The Council of Europe launched the Cultural Routes programme in 1987, at the time of writing counting some 32 certified itineraries across more than 50 countries.

Travelling along the Cultural Routes of the Council of Europe is instrumental in achieving a thorough understanding of the common European cultural heritage and in embracing the most fundamental values of the Council: human rights, cultural democracy and diversity, mutual exchanges and understanding. For the Council of Europe, a ‘cultural route’ is to be understood not only in the sense of physical pathways but it is also meant to be a network of sites or geographical areas sharing a cultural, historic, religious or artistic theme, taking different forms according to the ‘identity’ of each site or area.

The Santiago de Compostela Declaration is the founding text of the Cultural Routes of the Council of Europe programme. Adopted by the Council of Europe in 1987 on the occasion of the certification of the Santiago de Compostela Pilgrim Ways, the Declaration defines the objectives of the Cultural Routes, inviting young Europeans to “travel along these routes in order to build a society founded on tolerance, respect for others, freedom and solidarity”. Since then, Cultural Routes have become the visible reflection of multiple cultural and spiritual identities and emblematic spaces for inter-cultural and inter-religious dialogue.

Travelling along these Cultural Routes allows one to experience a dialogue with history, heritage, faith, nature, and local people.

Religious heritage tourism plays an important role in promoting intercultural dialogue among Europeans and this promotion is contributive to the essential mission of the Council of Europe, being an open exchange based on mutual understanding between individuals and groups of different origins, cultures, religions and languages exerted on all societal levels. 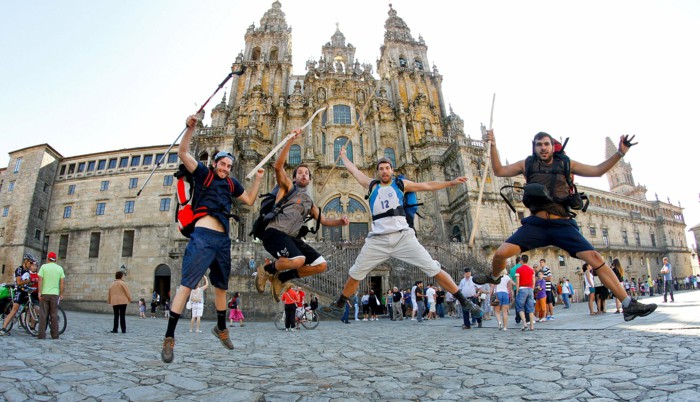 Religious heritage-themed Cultural Routes of the Council of Europe include pilgrimages featuring many faiths and heritages and their influences across the European continent over the centuries. They include the Santiago de Compostela Pilgrim Ways and the St. Martin of Tours Route; spanning from the Huguenots and Waldensians Trail to the Via Francigena, the Route of Jewish Heritage, St. Olav Ways and El Legado Andalusí; but also the many Cistercian, Clunic and Casadean abbeys, highlighting the contribution of religious orders to European culture.

From St. James to St. Olav

Religion and spirituality are historically related to tourism, as pilgrimage travel is generally considered one of the oldest forms of tourism. For instance, the pilgrimage routes tracing the footsteps of St. Martin of Tours have been part of Europe’s collective memory since the fourth century and symbolise the universal value of sharing – the symbolic gesture of St. Martin sharing his cloak with a poor dying man in the cold winter – which is central to the activities proposed by the network.

Over 200,000 pilgrims every year travel and exchange knowledge, ideas and experiences along St. James Pilgrim Ways, towards Santiago de Compostela. People of varied backgrounds, believers and non-believers, Christians and non-Christians, have the opportunity to gather and meet. Many other pilgrims re-discover the history of Nordic countries walking on the Cultural Route of St. Olav Ways in Norway, Sweden and Denmark. The pilgrim way follows St. Olav’s life history and is built on intercultural and interreligious activities concerning handicrafts, food, stories, music, art and religion crossing the living environment of the indigenous people of Scandinavia, the Sami. 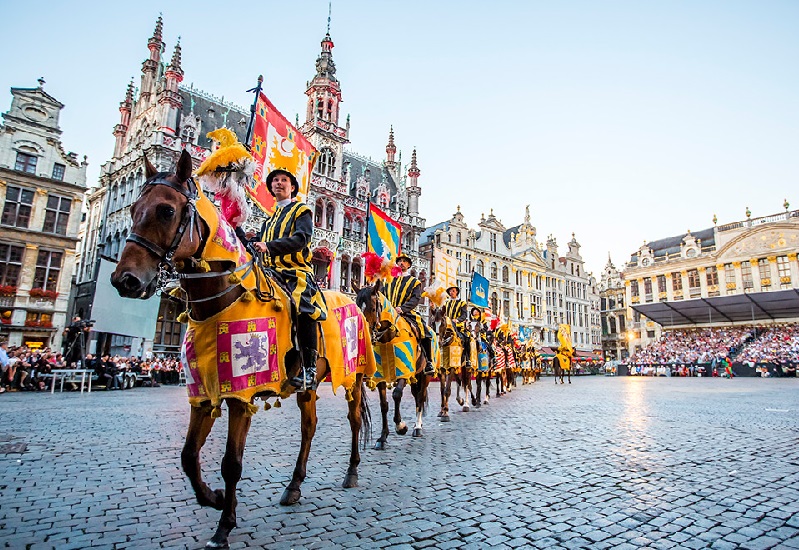 The European Route of Jewish Heritage aims at the preservation and promotion of Jewish heritage, developing tourism, as well as providing an in depth exploration of the subject matter of cultural diversity and the recognition of “the Other”. El Legado of Andalusí Cultural Route promotes and disseminates the cultural patrimony of Andalusia, paying particular attention to the artistic expression and monuments of the Hispano-Moslem period.

The list and the examples are almost infinite but what matters is to understand that religious heritage Cultural Routes crossing the European continent have the potential to become vectors of intercultural dialogue, fostering peaceful contacts among tourists, pilgrims and local communities. Travelling along these Cultural Routes allows one to experience a dialogue with history, heritage, faith, nature and local people. The programme fosters European values via intercultural dialogue, social exchanges and meetings with “the Other” in a globalised Europe in need of re-discovering a common heritage and a shared identity, based on its own cultural richness and diversity.[LINKS]

[Editor MMNieuws:] This article is an adaptation of the autor’s presentation at the Conference on Religious Heritage and Tourism: How to increase religious heritage tourism in a changing society, october 5-7 2016 in Utrecht, The Netherlands.

Stefano Dominioni (Ph.D.) is executive secretary of the Enlarged Partial Agreement on Cultural Routes of the Council of Europe (EPA), and director of the European Institute of Cultural Routes (EICR).