The opportunities and challenges of religious tourism 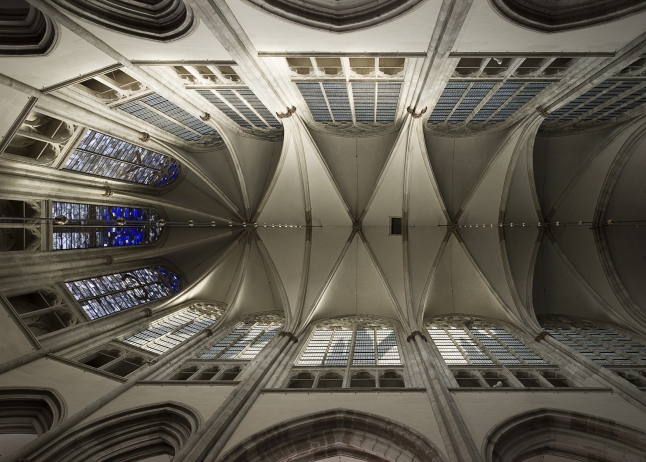 Fascinating religious heritage, along with a rich cultural and natural history, has helped to make Europe the world’s leading tourist region. An extraordinary tapestry of art forms, heritage sites and spiritual festivals are living legacies of Europe’s magnificent, diverse and longstanding cultures. These legacies inspired over six hundred million travellers from around the world to visit Europe in 2015.

Last year marked the sixth consecutive year of growth for international tourism in Europe, which has become one of the leading sectors of the European economy. And at a time when Europe’s economic recovery is still quite slow, international tourism in 2015 brought in around 406 billion euros in exports to its destinations. Our long-term forecast indicates that Europe will welcome 744 million international visitors in 2030.

When tourists meet and show interest in the unique values of local communities, these communities feel empowered. Tourism helps them to take pride in themselves, in their history, traditions and environment.

With such growth comes responsibility. Behind these numbers, tourism has an immense potential to be a driver of social inclusion and sustainable development in Europe. Tourism has the potential to restore, protect and promote local heritage and communities, but can diminish and destroy both when improperly developed. In many destinations, tourism is starting to be seen as a ‘phenomenon’ that local communities should ‘fight against’. This is particularly the case in many cities of Europe, where in recent years we have started to see signs on walls reading ‘no more tourists’. To combat this we need to manage the above-average rise in tourist numbers to ensure that tourism development brings income and opportunities to local communities, and also preserves natural resources and cultural heritage.

In 2015, nearly 1.2 billion people travelled to another country. Another six billion are estimated to travel each year in their own countries. Never before have so many people visited so many places and seen so many diverse cultures, traditions and faiths. In this globalized world, where we have more access to cultural assets than ever before, travellers are becoming more interested in experiencing the cultural history of the places they visit. As such, the popularity of cultural tourism is increasing even faster than the growth rate of tourism worldwide. And cultural tourism contributes its fair share to socio-economic growth. A UNWTO study found that international visitors to museums in the Netherlands in 2014 spent 513 million euros or 857 euros per person per visit. 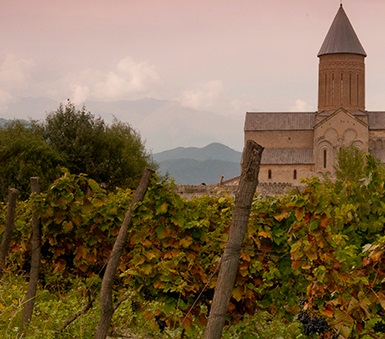 Religious heritage is a big aspect of cultural history, and in fact travel motivated by belief has existed long before the origin of what we now call ‘tourism’. Pilgrimages have long been an integral part of the spiritual discipline of religious devotees. As many participants feel committed to making such journeys, religious tourism is an especially resilient sub-sector. Every year, more than three hundred million tourists visit the world’s major religious sites, with around six hundred million religious voyages taken globally. Religious heritage constitutes an intangible part of European cultural heritage. This historical religious heritage must be preserved for its cultural value, regardless of its religious origins.

Tourism for a better world

Religious tourism can be one of the most effective tools to foster inclusive and sustainable development, for three reasons. Firstly, religious tourism raises awareness of our common heritage, which helps to ensure its preservation. Religious heritage sites have an immeasurable value in religious terms and as a source of public education, identity and pride. And we can reinvest the income from religious tourism in preserving our cultural heritage. Secondly, religious tourism can contribute to community development and empowerment. When tourists meet and show interest in the unique values of local communities, these communities feel empowered. Tourism helps them to take pride in themselves, in their history, traditions and environment. But this only happens if communities are fully engaged and integrated in the tourism experience around them. Thirdly, religious tourism builds cultural understanding and peace. Tourism breaks down cultural barriers and builds bridges between people, communities and nations; the very foundation of peace. Religious tourism attracts millions of people united in respect and reverence for the world’s great religions. These are the very same values needed for cross-cultural understanding, for peace building, and to ward off the forces of darkness that threaten our sector. Religious heritage sites are important meeting grounds for visitors and hosts. These encounters are fundamental to maintaining tourism as a force for good, for everyone, in all corners of the world.

Whilst the expansion of religious travel is undoubtedly positive for tourism and a force for good, it also presents us with several crucial challenges. We must ensure that tourism helps to protect, not destroy, our religious heritage – through using revenues from religious tourism in conservation. We must also ensure respect and protection of local traditions and religious practices, especially their intangible legacy. This is particularly important at religious sites. Lastly, we must ensure that social and economic benefits of religious tourism reach host communities, for this is a key principal of tourism for development. By working closer together, we can address these challenges and leverage the opportunities that religious tourism presents.

[Editor MMNieuws:] This article is an adaptation of the autor’s presentation at the Conference on Religious Heritage and Tourism: How to increase religious heritage tourism in a changing society, october 5-7 2016 in Utrecht, The Netherlands.

Taleb Rifai is secretary-general of the World Tourism Organisation.